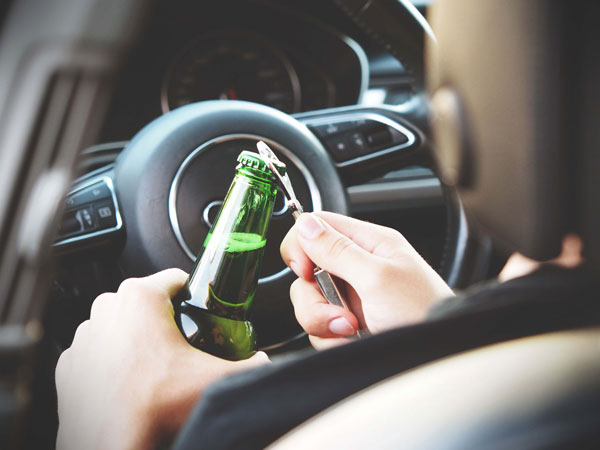 The report comes from the Lee County Sheriff’s office in Fort Myers. Allbritton was reportedly found asleep at the wheel in a center turn lane by a deputy, who attempted to wake the man several times before getting a response. Paramedics were then called to the scene. He was unable to stand unaided, and was subsequently taken to the Gulf Coast Medical Center in Ft. Myers.

It was here that his blood alcohol level was recorded, and here he remained until he was sober enough to be taken into custody. Allbritton did not submit to a breathalyzer and denies drinking alcohol. The children were released into the custody of their mother. Albritton is facing DUI charges as well as child neglect.

According to MADD (Mothers Against Drunk Driving) statistics, there were 685 drunk driving fatalities in Florida last year, which accounted for over 27% of all traffic related deaths. There were over 40,000 arrests for DUIs, and more than 26,000 of those resulted in conviction. There were 113,076 third time offenders, and 11,681 fifth time offenders.

According to the Centers for Disease Control and Prevention, between 2003-2012 nearly 8,500 people were killed in Florida due to drunk driving. Over 2% of persons reported driving under the influence at least once in the past 30 days, which is slightly above the national average (1.9%).