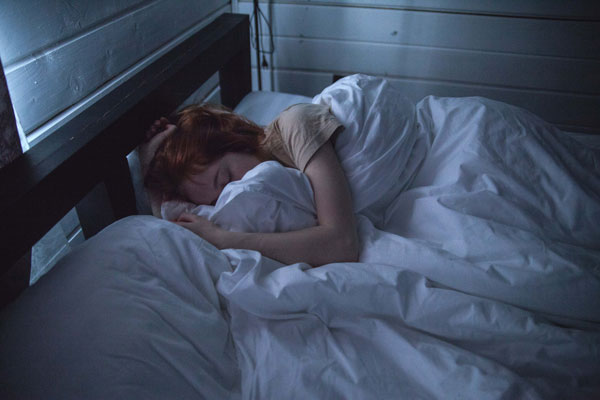 Almost everyone, at some point in their lives, will experience insomnia. However, for some it’s a chronic problem, and one which affects their life negatively in any number of ways. Estimates reveal that between 50-70 million U.S. adults are affected by a sleep disorder, be it insomnia, sleep apnea, or sleep paralysis. And the fact is, women tend to take sleeping pills more often than men.

That is, 5% of women in the U.S. versus 3.1% of men reportedly used prescription sleep aids in the past month. And they are affected by them differently, as well.

According to the Society for Women’s Health Research (SWHR), there are biological differences in the way men and women sleep, primarily driven by sex chromosomes and hormones. These differences contribute to the sleep disorders each sex experiences, as well as their reactions to sleeping pills.

For example, women tend to be more affected by insomnia and restless leg syndrome. Also, daytime issues such as depression, stress, and pain are more likely to interfere with a woman’s quality of sleep. Throughout their lives, women are more likely to experience sleep fluctuations, often occurring around hormonal changes such as puberty, pregnancy, and menopause.

Researchers believe that women may need, on average, 20 more minutes of sleep than men. The reason? Women tend to multi-task and use more of their brain than men, resulting in the need for additional sleep. That is, the more you use your brain in your waking hours, the more sleep you require.

Every woman who has been pregnant knows how difficult sleep can be, especially in the last trimester. In addition to hormonal changes, excessive weight (trying to get comfortable) and the position of the fetus can affect sleep.

Sleeping Pills and Women vs. Men

As an example, Zolpidem is a medication which appears to affect the sexes differently. It is indicated for the treatment of insomnia, and is a fairly powerful sedative and hypnotic which works by slowing down activity in the central nervous system.

Back in 2013, the FDA (Food and Drug Administration) made the ground-breaking decision to offer differing recommendations for zolpidiem. That is, the dosage for women was reduced to half that of men. This change came with the discovery that women metabolized the drug at a rate 50% slower than men. This left a greater amount of zolpidem in the female bloodstream – as a result, making women excessively sleepy.

At present, the FDA continues to research other sleep medications in effort to determine if there are similar effects.

The effectiveness and side effects of many drugs can be altered when taken in combination with other medications. For women, there appears to be possible interactions between some contraceptives and sleeping pills.

Hormonal contraceptives now come in many forms: pills, injections, patches, and rings. Around 22% of U.S. women from age 15-44 use one of these contraceptives.

One example of a problematic sleep medicatio is Modafinil. It is a prescription drug which treats specific sleep disorders, such as narcolepsy, sleep apnea, and excessive sleepiness. According to the SWHR, this medication can decrease the effectiveness of hormonal contraceptives.

This occurs because the liver enzymes responsible for breaking down Modafinil also break down contraceptives. The end result is that blood levels of contraceptives are reduced by 18%, which has the potential to lower their effectiveness to a significant degree.

In 2001, a study in the European Journal of Physiology suggested that oral birth control could interfere with a woman’s sleep cycle, and increase the body temperature of young women. Body temperature plays a major role in sleep quality. In addition, her menstrual cycle can raise temperature as well, making sleep very difficult if she is also taking birth control.

Women 55+ tend to report sleepiness more than men, and sleep, on average, 20 minutes less per night. That’s the exact opposite of what she should be doing – sleeping 20 minutes more. Moreover, that’s about 40 minutes less than she requires.

After menopause, women also report more fragmented sleep – that is, they wake up more often during their sleep cycle. In addition, pain-related symptoms, such as arthritis, heartburn, and frequent urination contribute to sleep disturbances.

Studies show that around 35% of people over the age of 60 take some form of over-the-counter sleep medication 20 days out of the month. Additionally, 70% take products containing a combination of pain relievers and sleep aids which may increase levels of the ingredients in their system.

Other Ways to Battle Sleep Difficulties 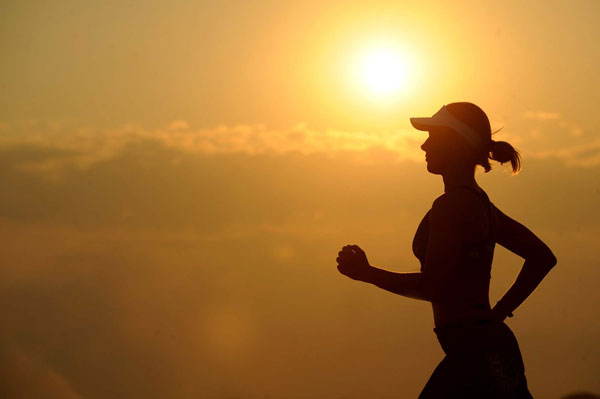 Sleep is a critical part of an individual’s health and ability to function. Both men and women need to be aware of the sex differences in sleeping patterns and how medications may affect them.

Research needs to continue in order to increase knowledge regarding these differences, and apply them to both prescription and over-the-counter sleeping pills.